So I've been working on and off on a personal world building project that I've been calling Eldenheart. This here is a character exploration concept, or more like, a race exploration concept. I wanted to capture the general feel of this race (currently called Kohuru) and tried to capture the vibe of some east Asian inspired clothing.
I'm imagining the Kohuru society to be inspired by east/south east Asia mixed with alpine towns in Europe. The race are basically evolved to be great climbers originally, but now live in regular towns and cities so they can afford to wear clothing, especially shoes, that aren't specifically adapted or tailored for climbing (allthough the clothing still have to accomodate the tail). Those are usually worn by the soldiers and scouts of the Kohuru's.
They also take a lot of inspiration from birds, especially owls, and even worship them to an extent (i.e, their gods/deities are usually avian themed), most likely because they're living on a slightly higher altitude and close to woods, always being surrounded by birds.

Working on characters has always been super fun for me and I've been learning immensly this past year and I'm going to continue to learn and create stuff that is applicable in the game industry. That, I'm dead set on. 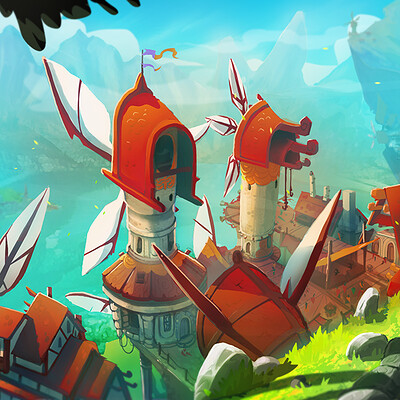 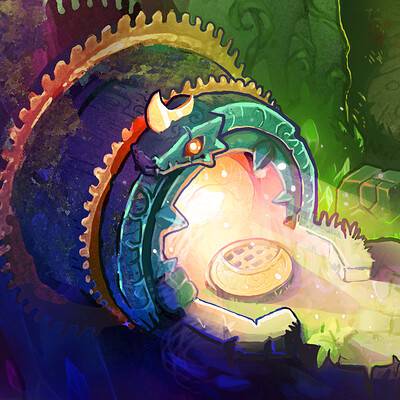 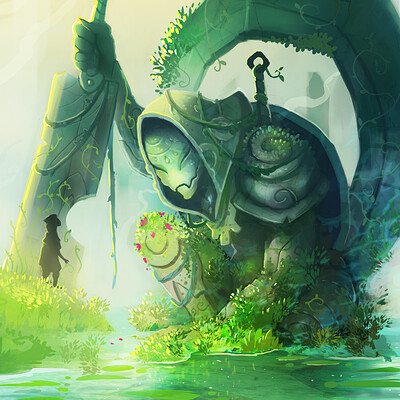